Officers in attendance were:

A brief history of the neighborhood association was presented.
The items on the Agenda were discussed.

A motion to reelect officers was made and seconded.  By unanimous vote, all current Scenic Shores officers were reelected for another two year term.

Meeting was adjourned.
No comments: 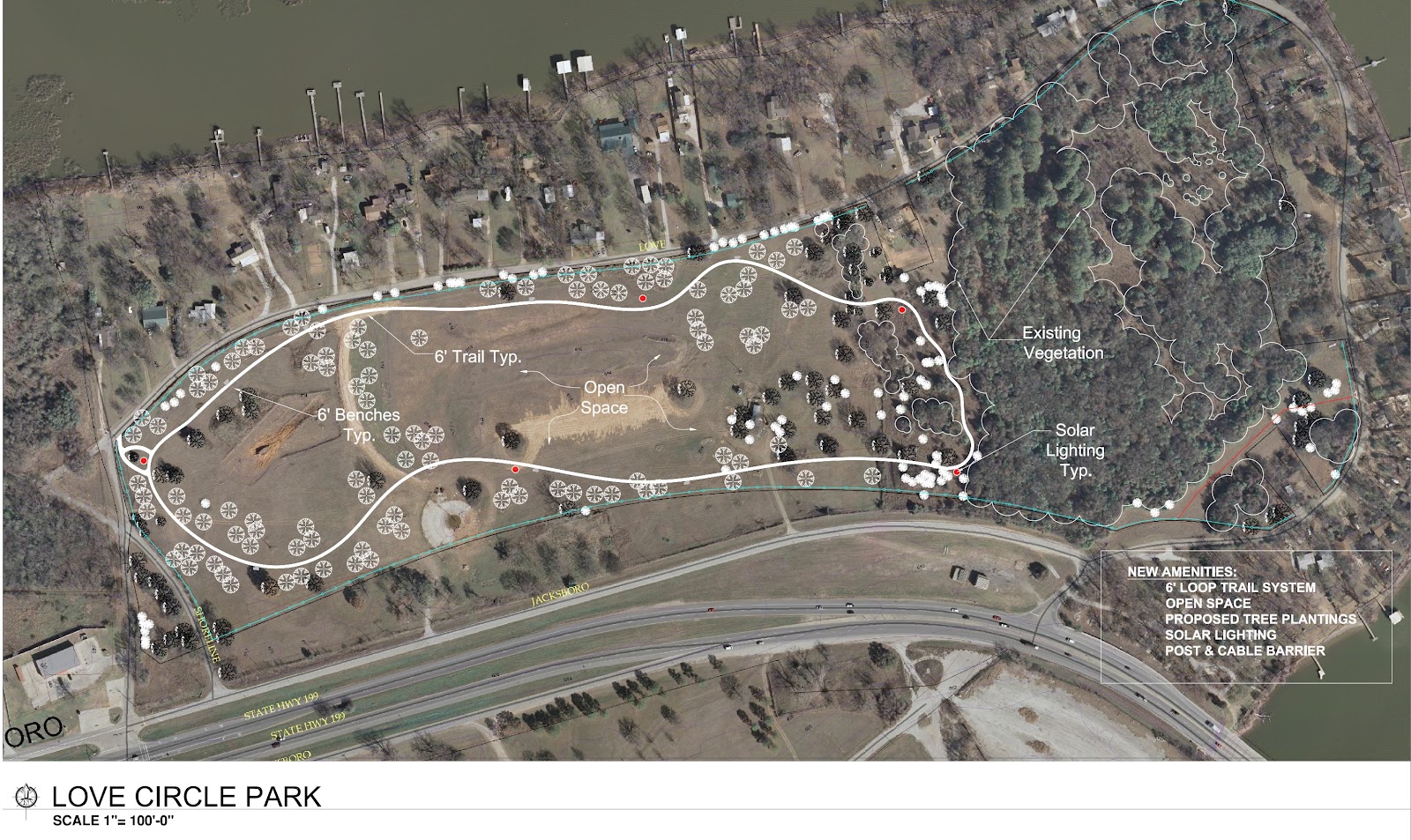 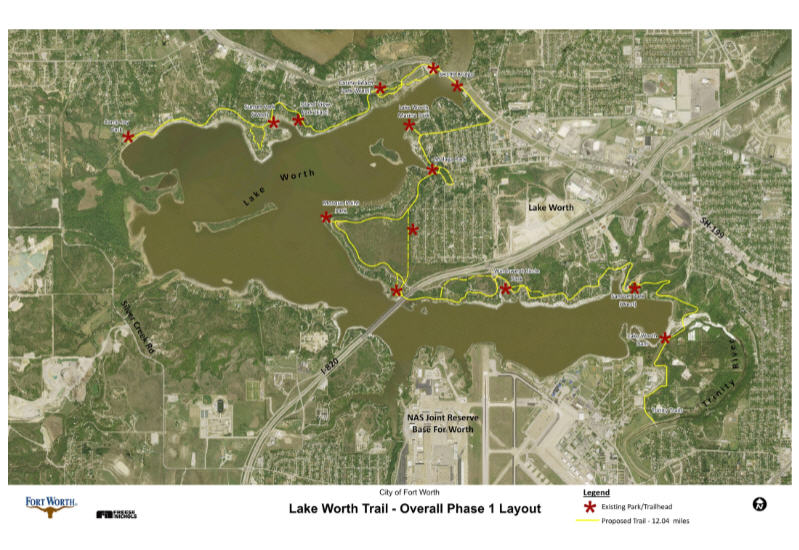 General estimate of completion of trail around the lake is 2018 to 2019.

Love Circle (and Surfside) - Design complete. Water and sewer installation in Spring of 2016
Watercress (e.g. Peninsula Club Circle, Island View, etc) - Fort Worth has completed installation of water main.  Fort Worth is waiting to connect residents until resolution of Town of Lakeside dispute with Fort Worth over annexation of the Ella Young Addition.  Sewer installation estimated to begin in 2018.

Fort Worth is 3 years into the process of annexing the area.  Currently, Fort Worth is suing Lakeside for a preemptive illegal annexation. Fort Worth expects to complete annexation in 2016.

More work needs to be done to finding agreement between neighbors to create action plan. 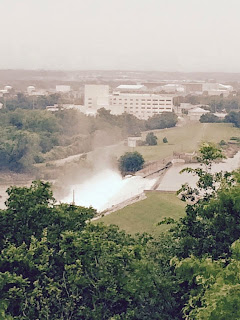 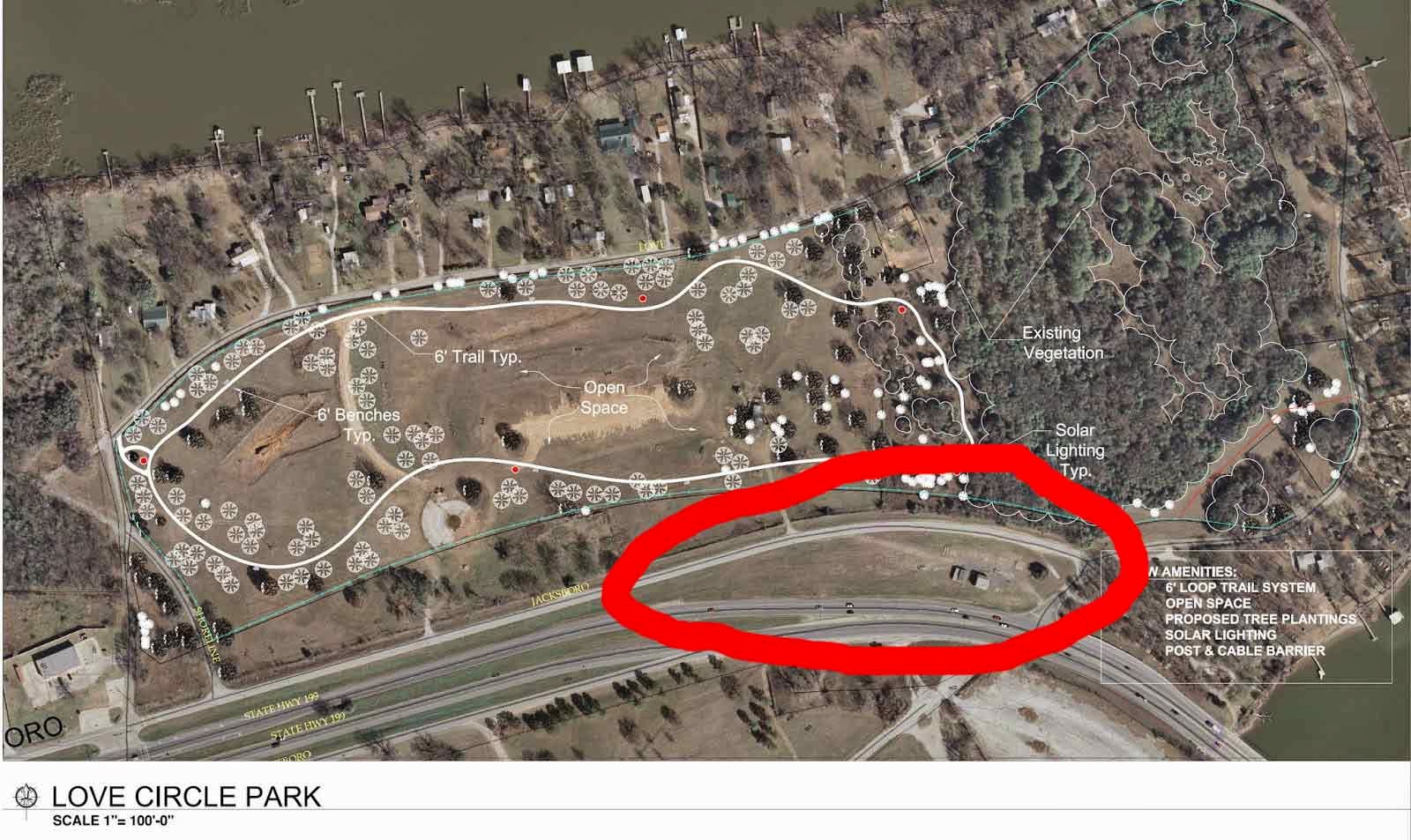 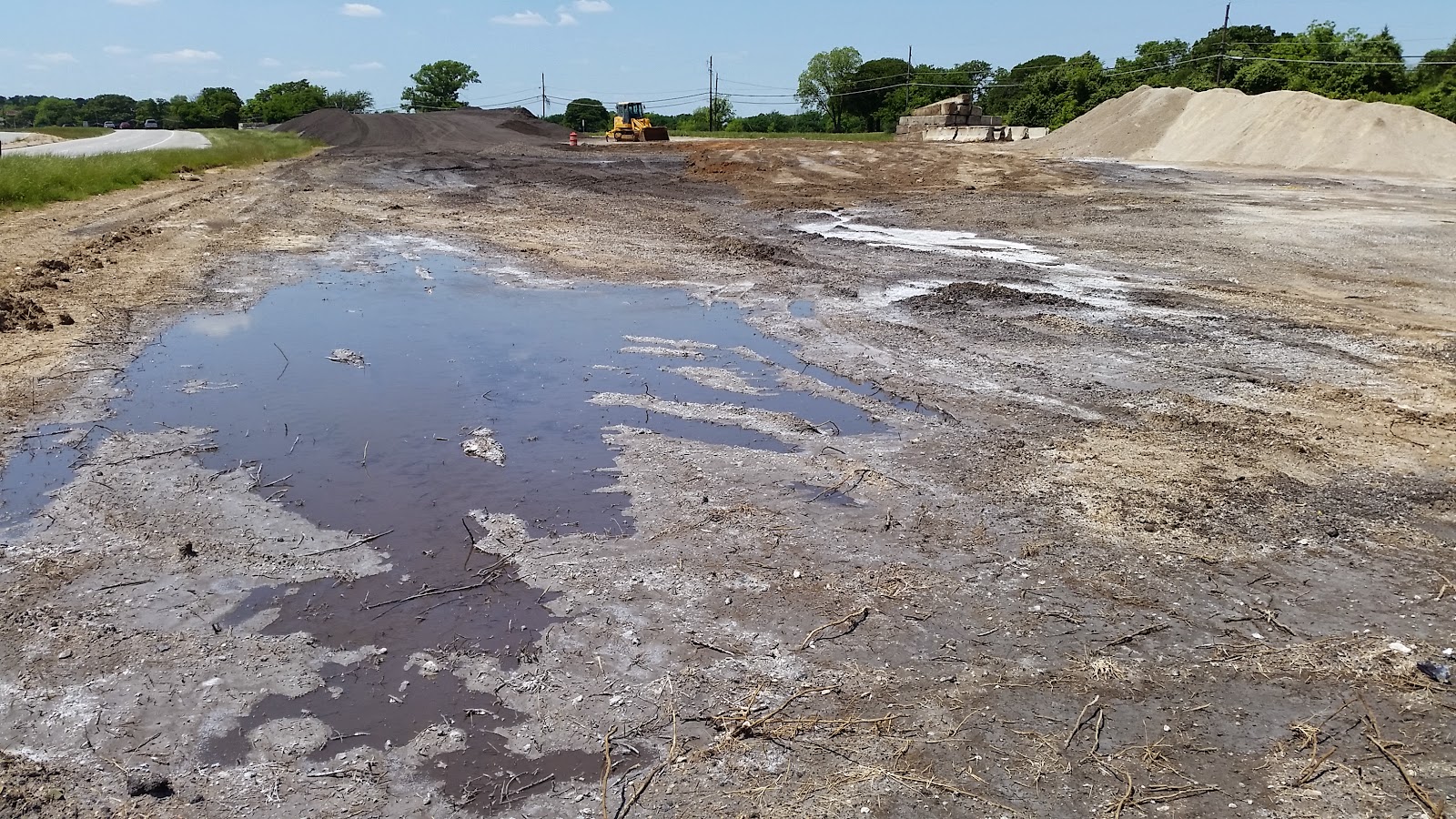 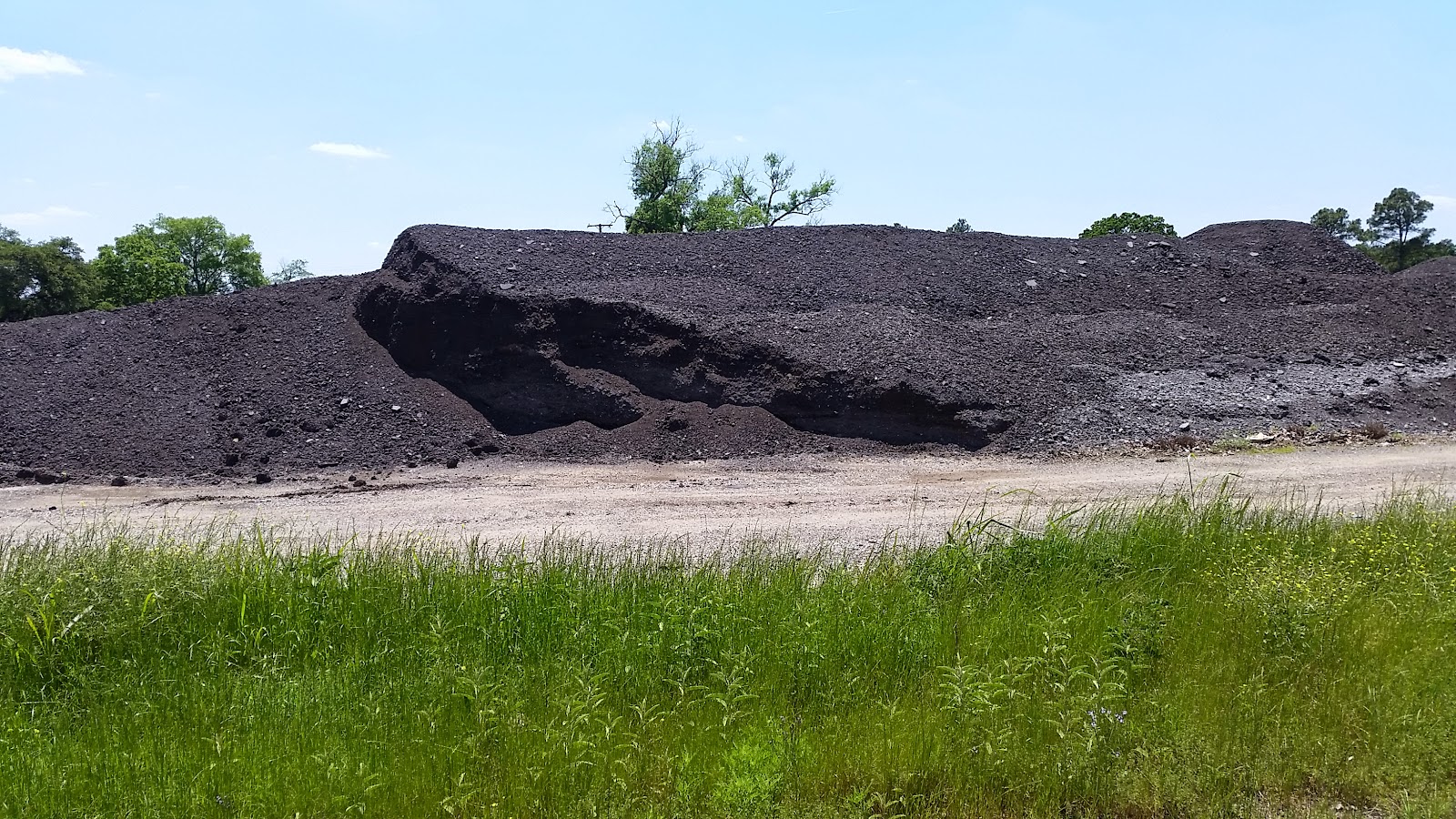 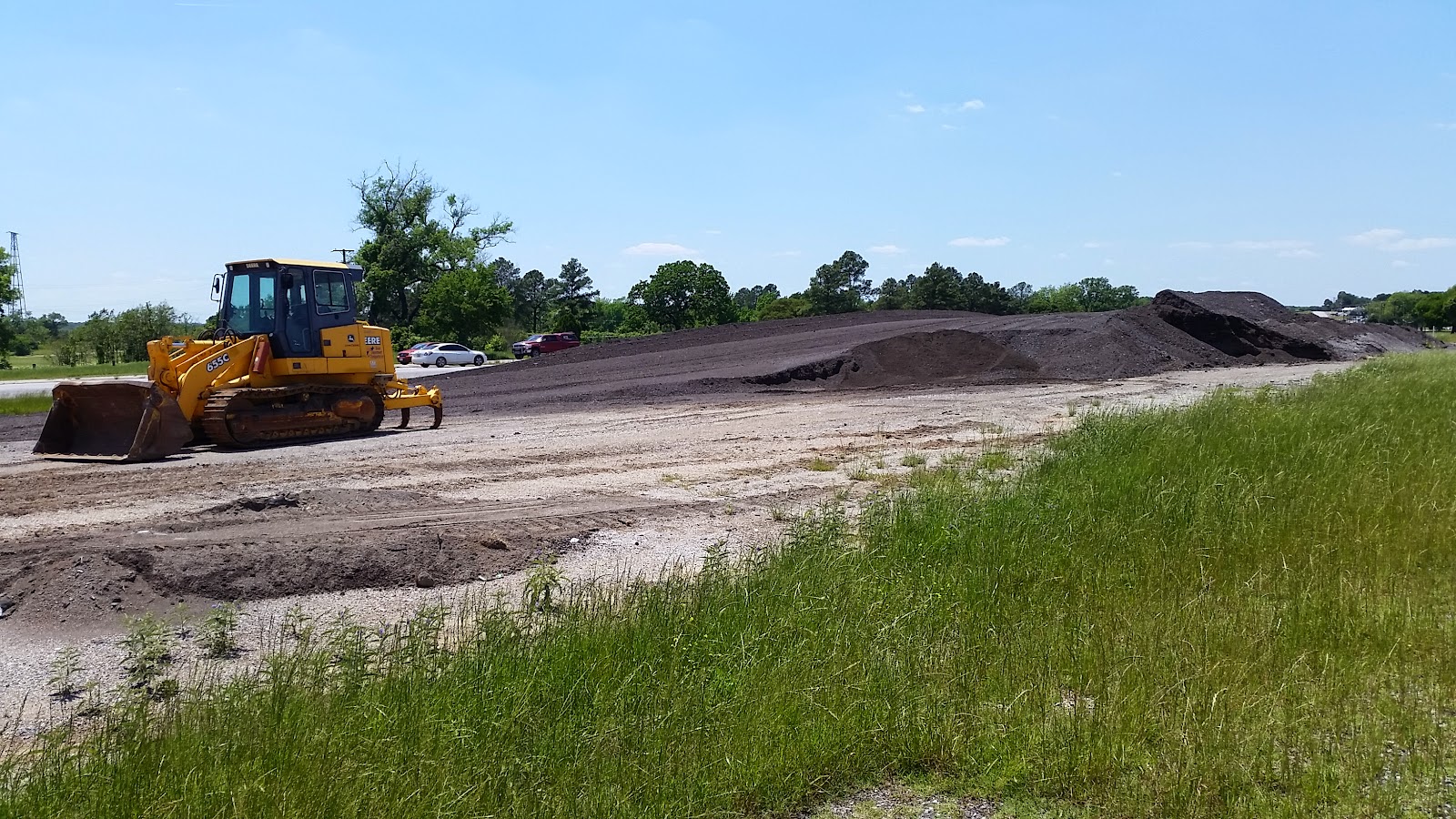 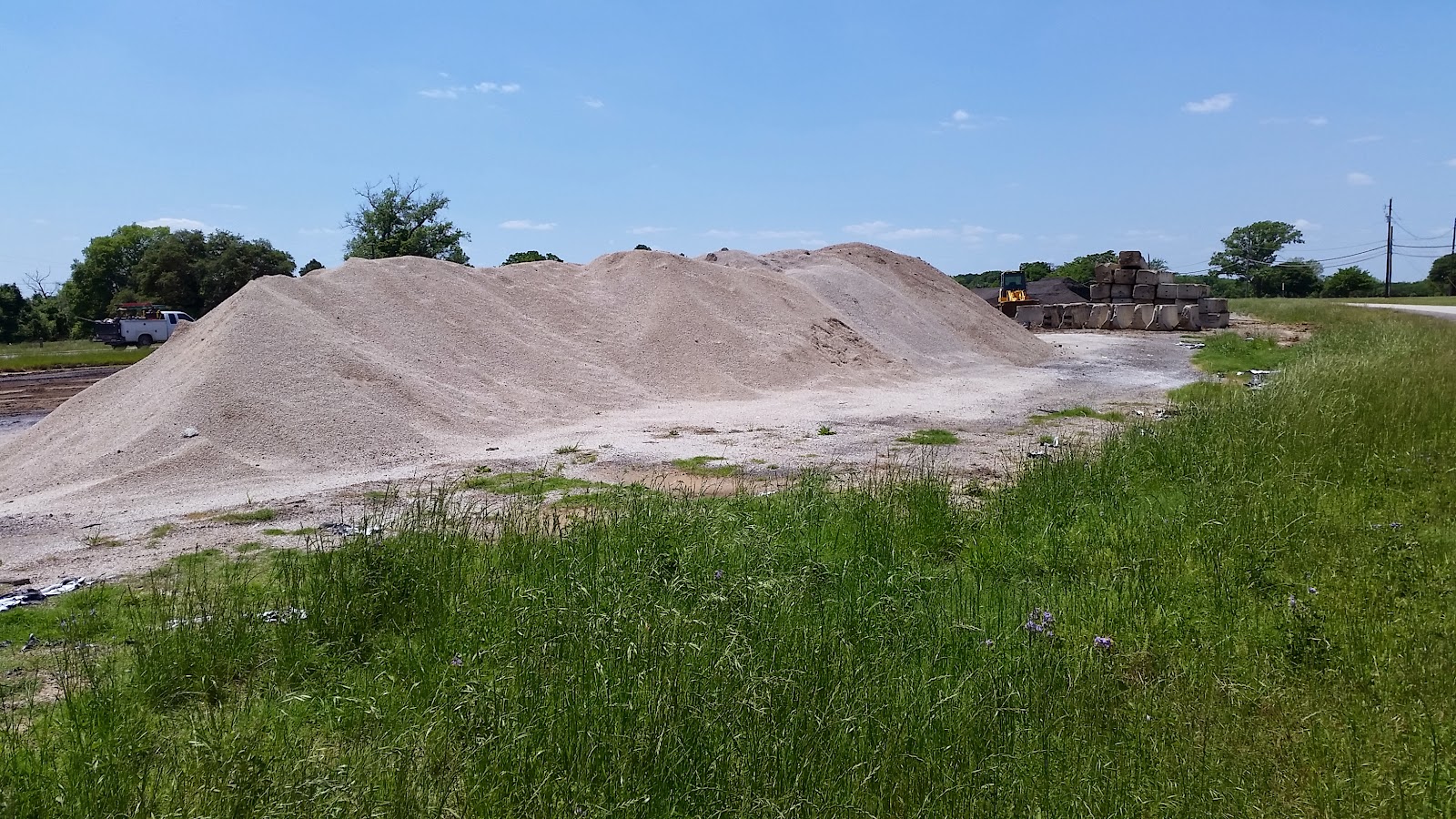 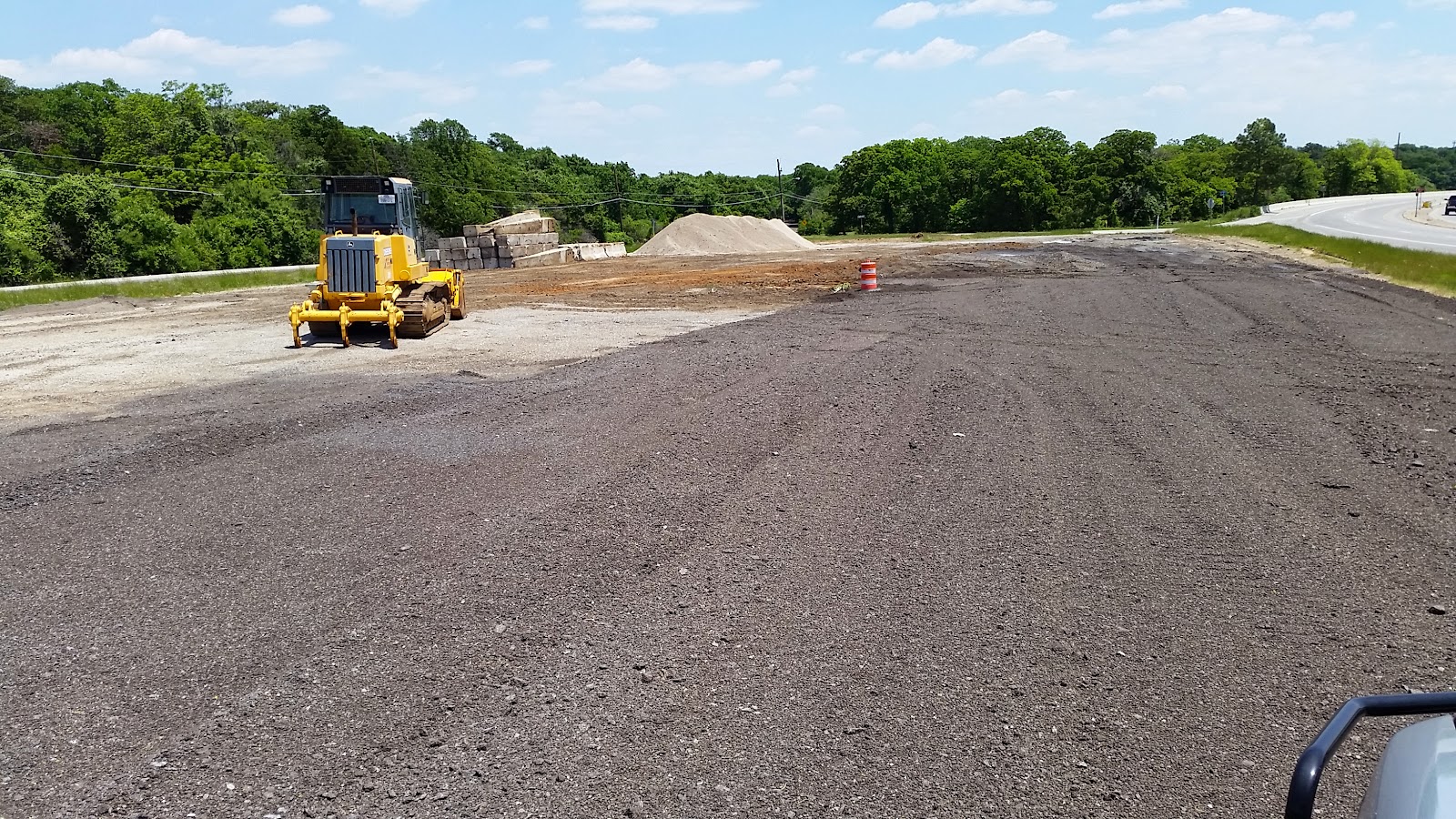 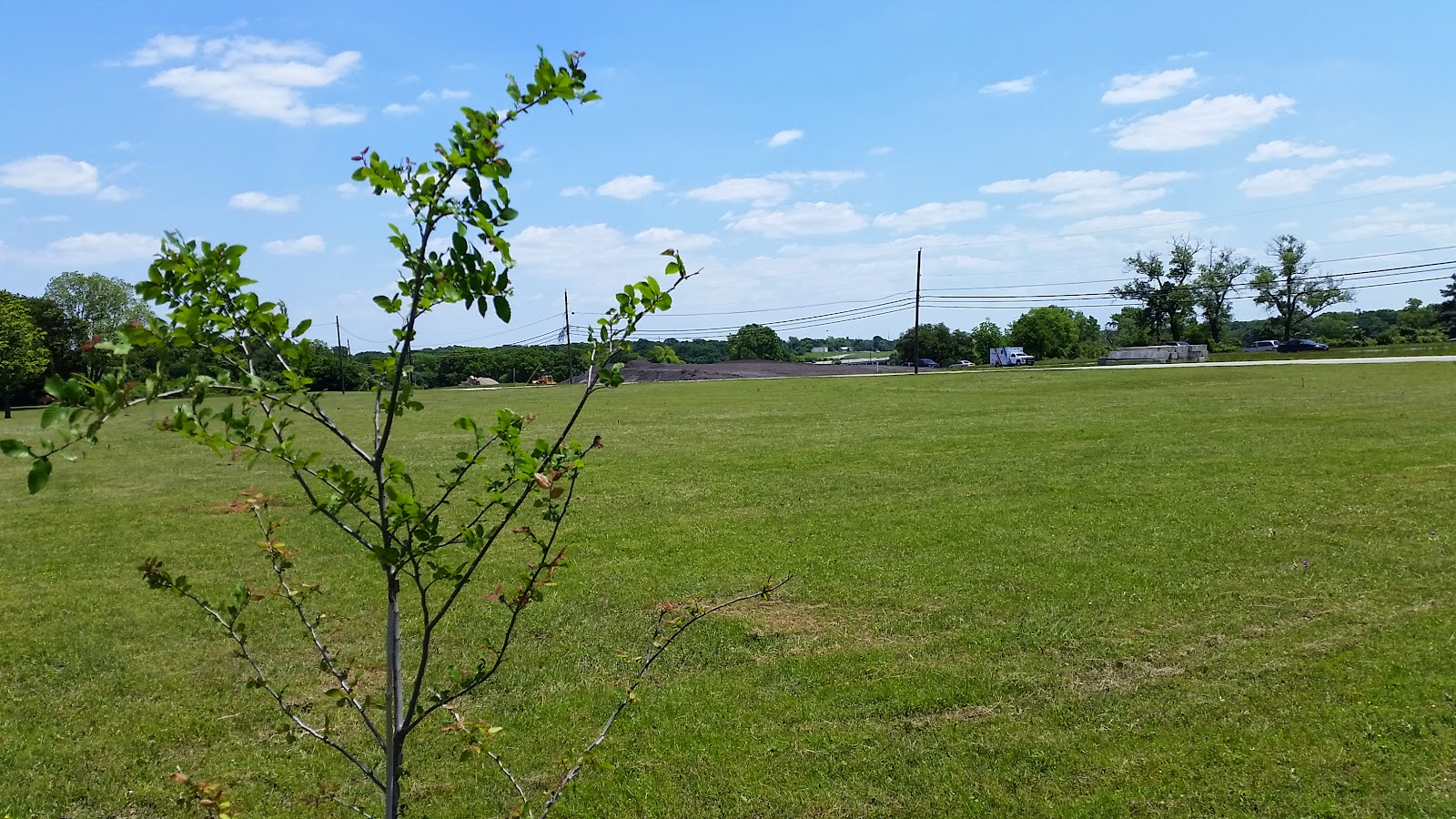