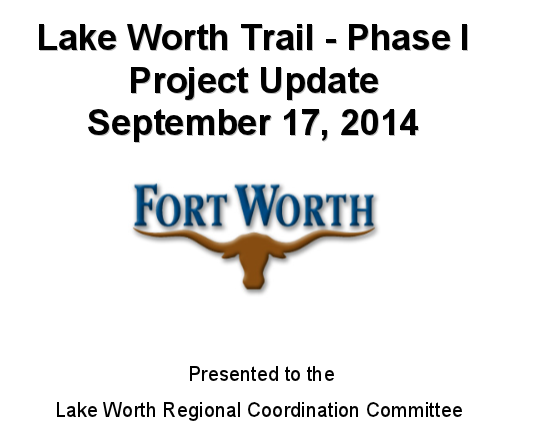 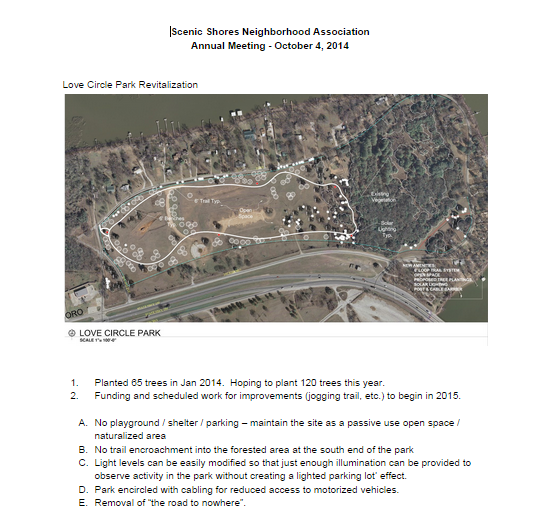 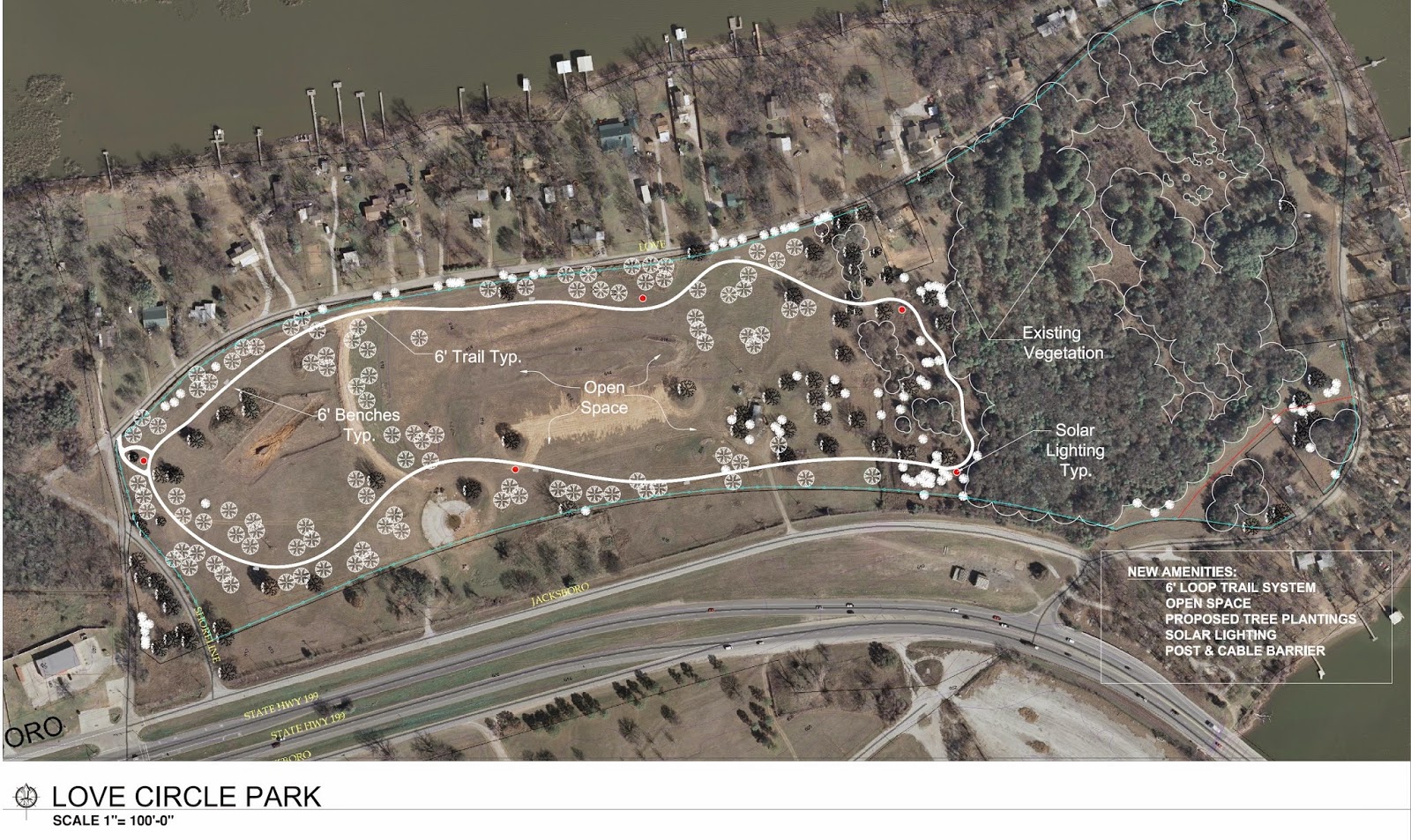 Here are the notes from Sunday's Scenic Shores Neighborhood meeting in Sunset Park. I've also included a quick snap from the Parks map showing Peninsula Club Circle as a proposed trail head for the bicycle trail. 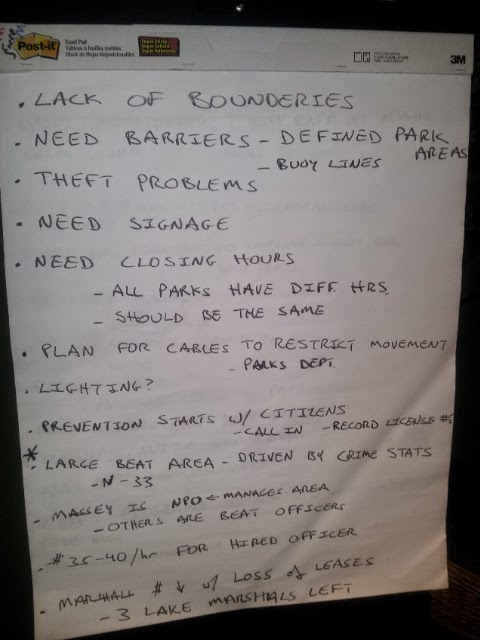 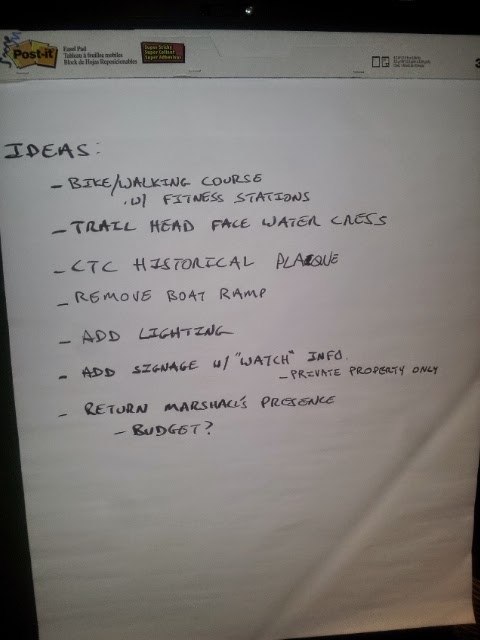 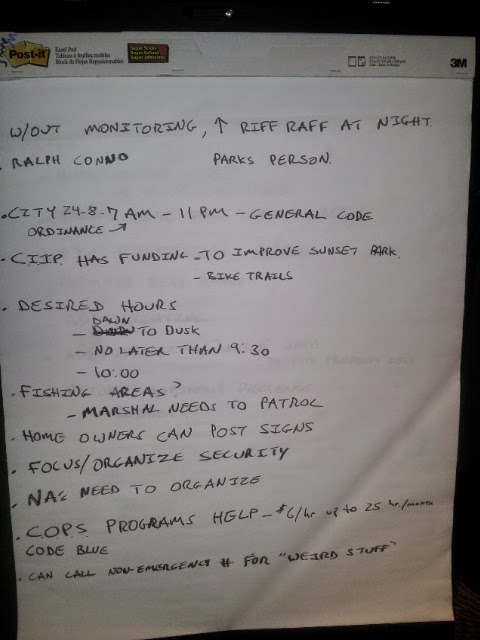 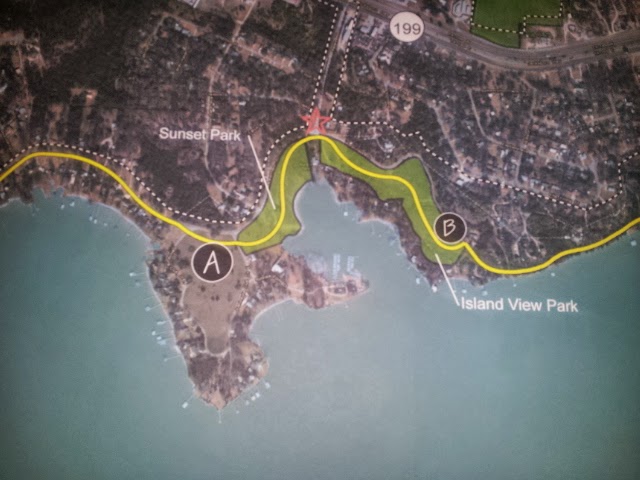 Thank you for helping to reforest Love Circle Park. Situated in the "Gateway to Lake Worth," the health of this signature park speaks to the 50,000 people per day who drive Jacksboro Highway. As a vibrant park, it will communicate the importance of the lake to the the citizens of Fort Worth.

Because of your help, the tree planting was a huge success. Over 80 people helped plant 60 trees. Groups that helped included the four neighborhood associations on Lake Worth, the Lake Worth Centennial Committee, Boy Scout troop 243, and kids from All Saints Episcopal School. Councilman Singleton enthusiastically helped and planted trees.

I have included links to the pictures of the event below. 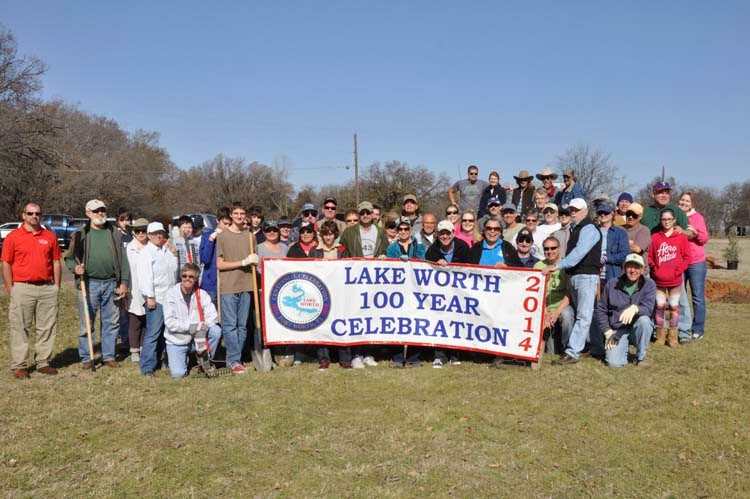